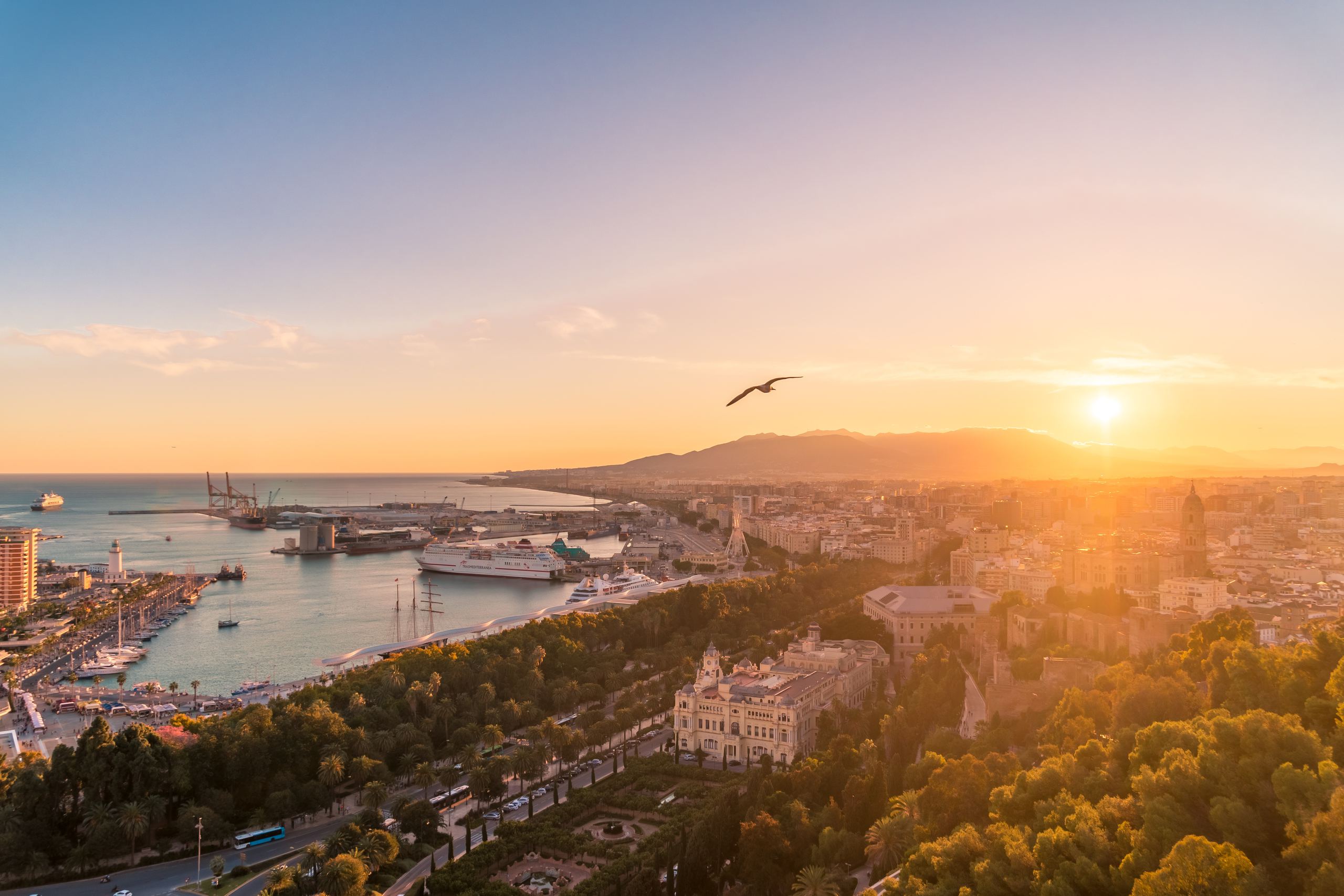 In 1986 my grandma took me to see Gone With the Wind at the Paramount theatre in Downtown Oakland. Now, this trip was a treat because Grandma Jan did not want to leave the house in the daytime ordinarily only very rarely to take us to thrift shop and look at antiques and we would usually spend all our daytime hours together playing Rummy in the kitchen and making mud pies in the backyard and eating French bread from the Safeway on Dutton. But this day we got to leave for an entire afternoon.

Grandma Jan only took ever the bus because she was scared of driving a car so we took the AC transit from San Leandro to Oakland to see the matinee and she could show me how Scarlet O'Hara makes dresses out of green curtains and dances when her husband dies and promises to not be poor when she pulls a carrot from the ground. And since we had to take the bus and I had to practice paying we were not to tell my mom but she would never notice a thing because she was at work and this was our secret and someone had to tell me that tomorrow is another day.

CVNE has been around since before Gone with the Wind and I'm not sure it has ever had to make a velvet dress from curtains but the 1986 Viña Real is surely more gentle than Scarlett O'hara or even the AC transit from East to Downtown Oakland. The fruit is still going, the acid is high and the tannins are easy. A stunner. Thank you, Grandma Jan.
.
.
.
.
#vintagenotes #cune #rioja #1986 #spain #spanishwine #spanishwines #bellotawine #thewineisnotjustwine #winestories #bonappetit #itrainsinspain #paramounttheatre #oakland #actransit #grandma ...

8116 62
This error message is only visible to WordPress admins 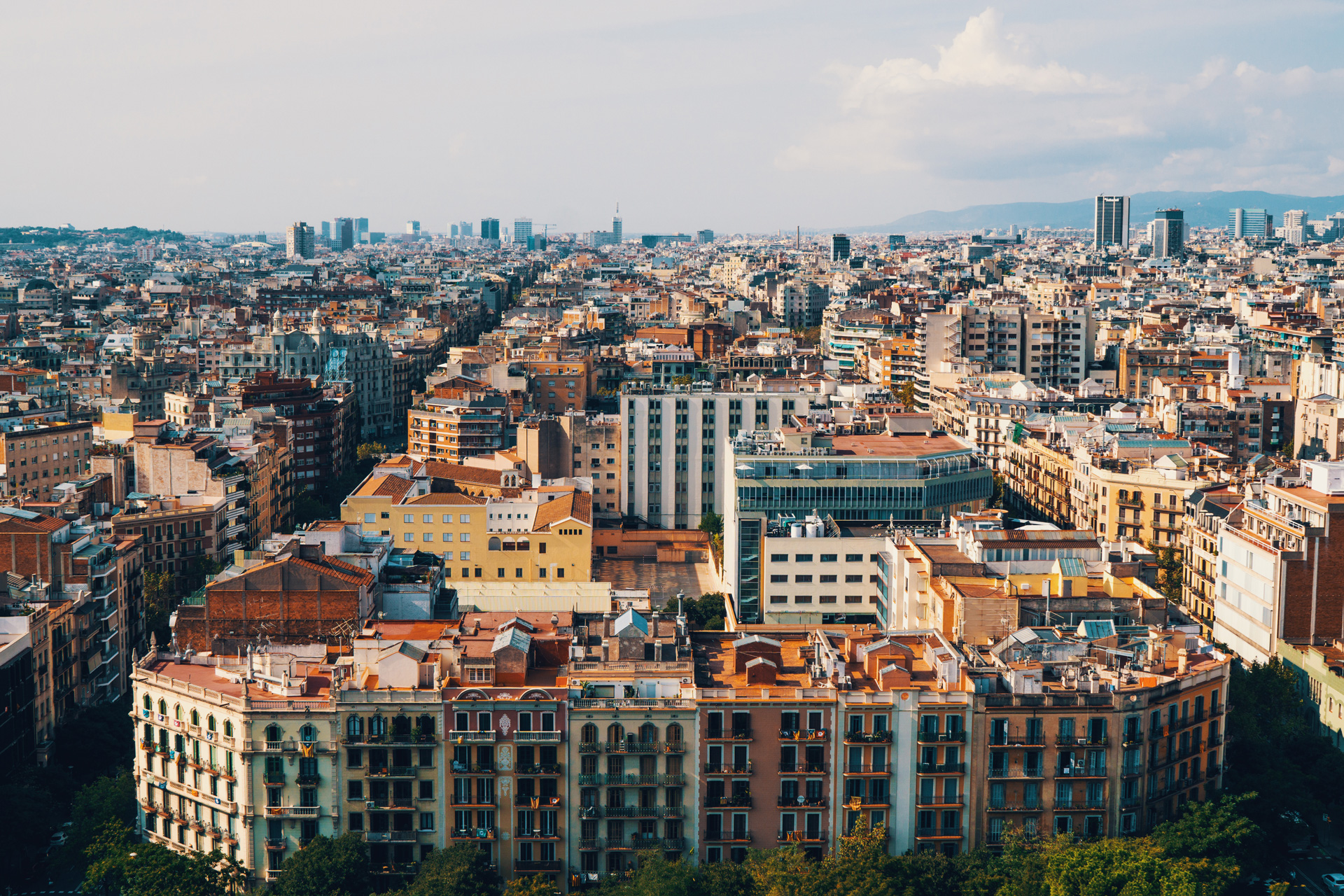 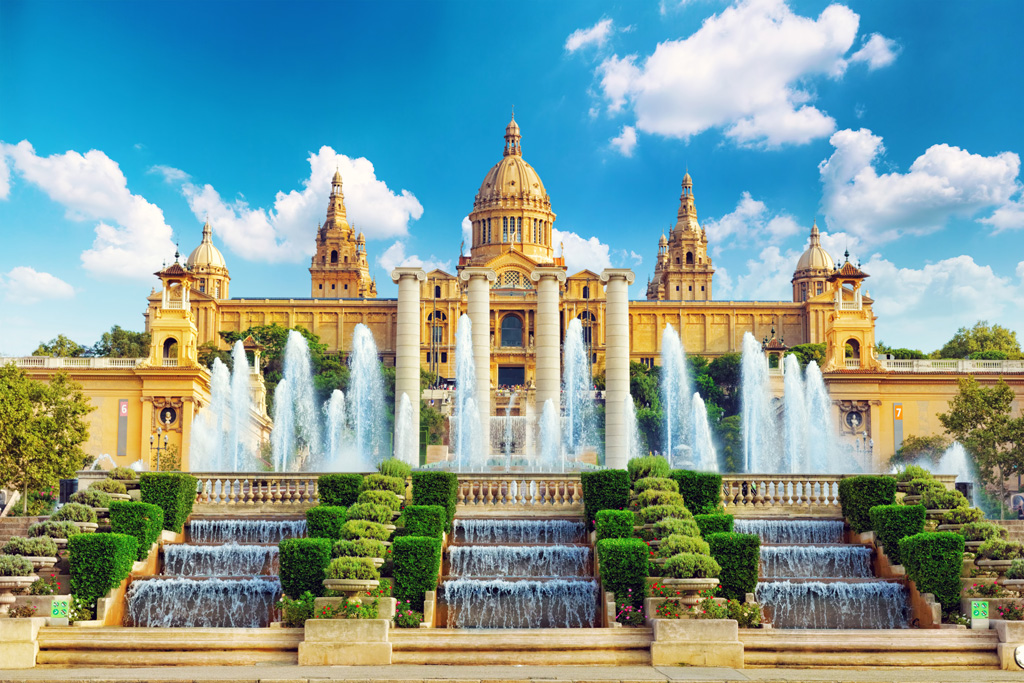 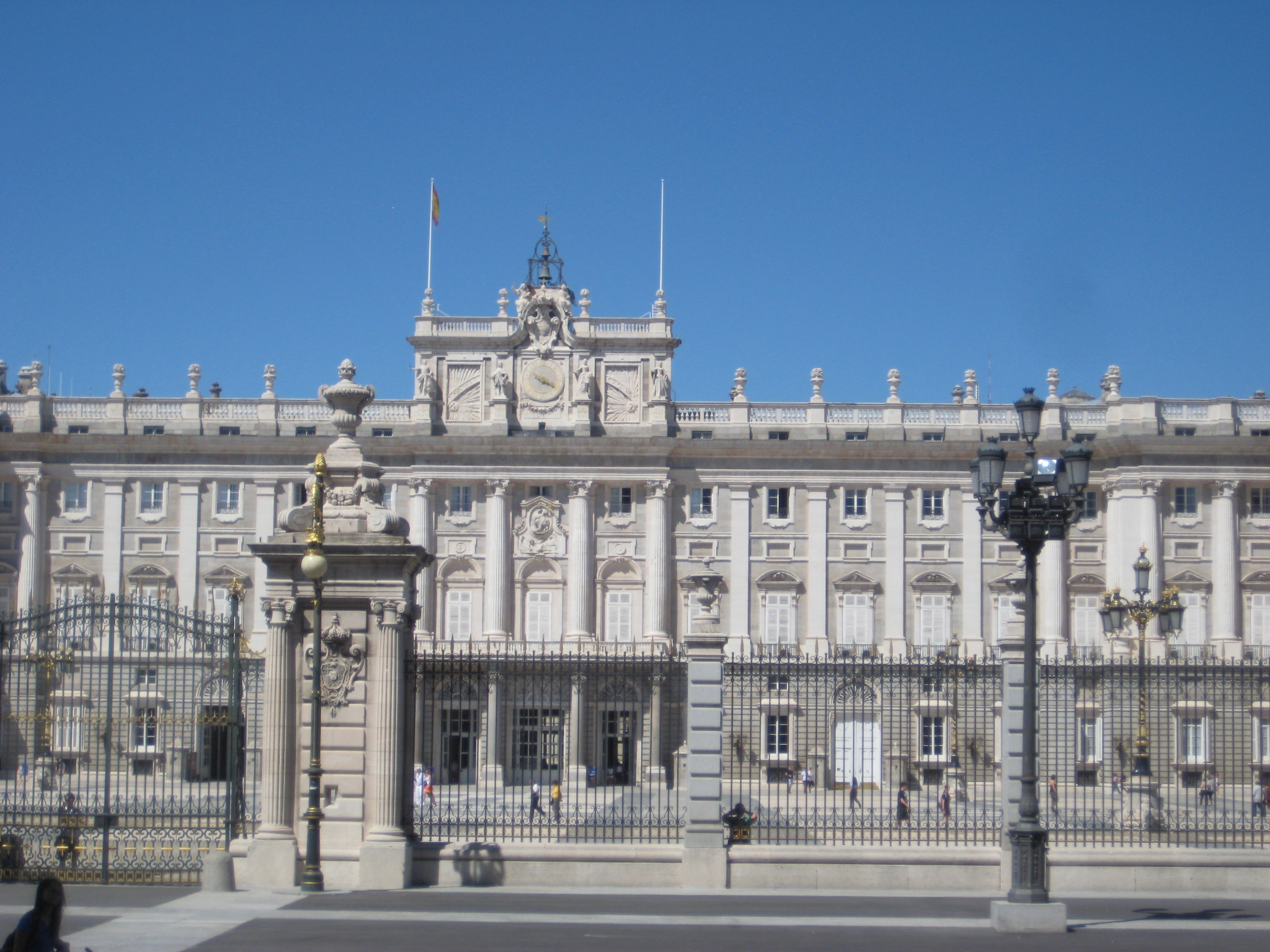 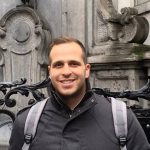 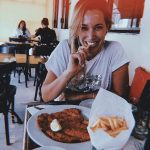 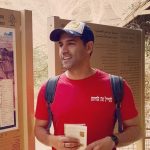